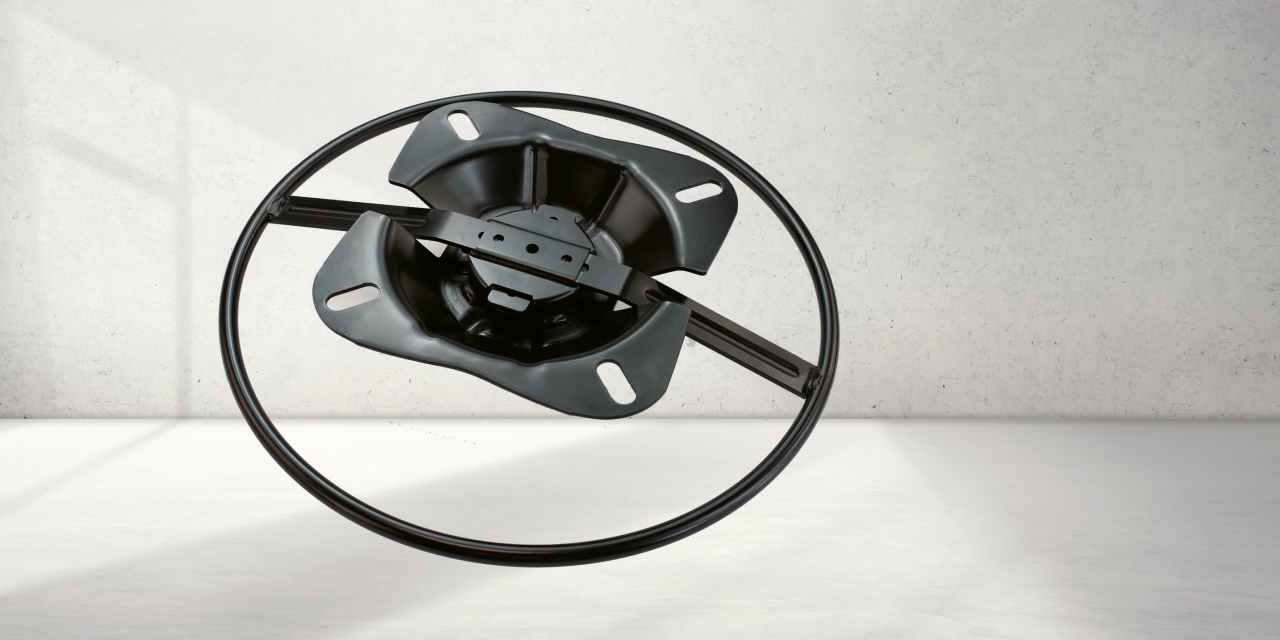 The housing of the SM 95 is now even more stable than the previous version SM 90. By deliberately omitting weld seams on the column, and with improved technology in the steel processing, we have managed to form the entire housing from just one piece. This creates a much more rigid construction, which has been developed for longer use. This was also confirmed when it passed the test according to EN 1728. The new SM 95 is more robust than ever before. The stronger release lever now sits better in the hand and the release mechanism of the gas pressure column is lighter and easier to operate thanks to the new mechanism

black or chrome-plated, 28 mm conical, height adjustment can be released in every position – especially practical in clinical settings such as doctors‘ surgeries 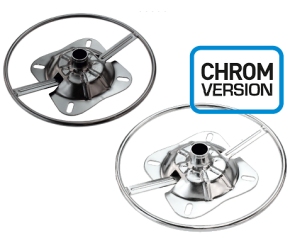 Questions about the product

Questions about the product 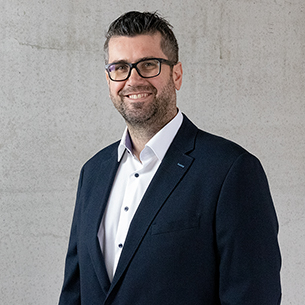 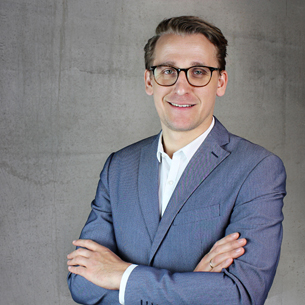 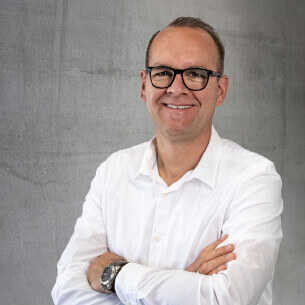 Compatible products for this seat mechanism 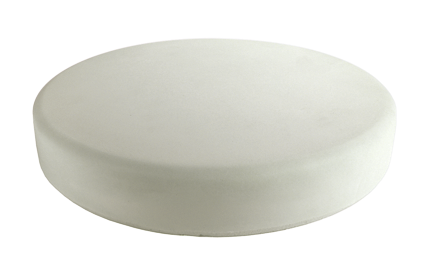 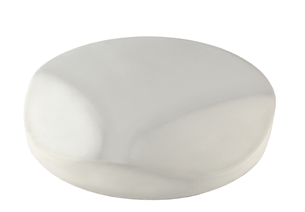 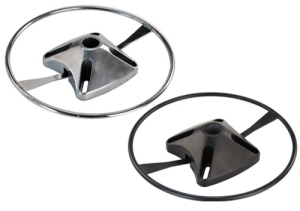 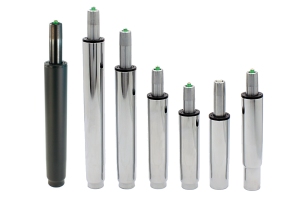