proroll keeps its finger on the pulse of time 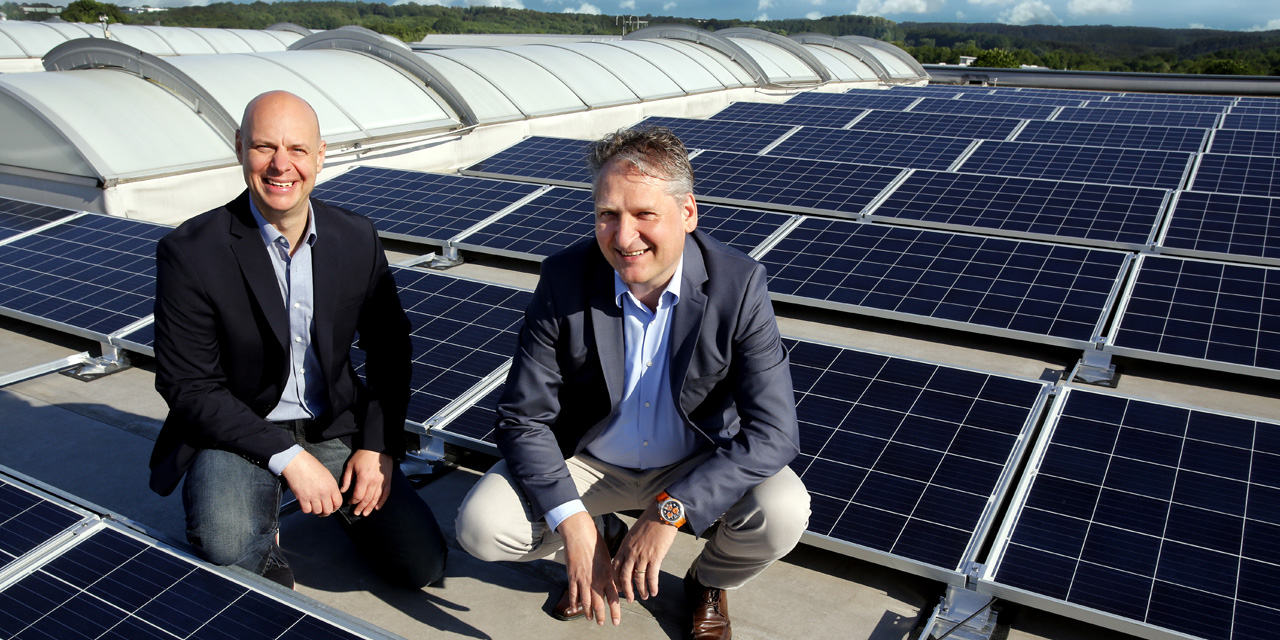 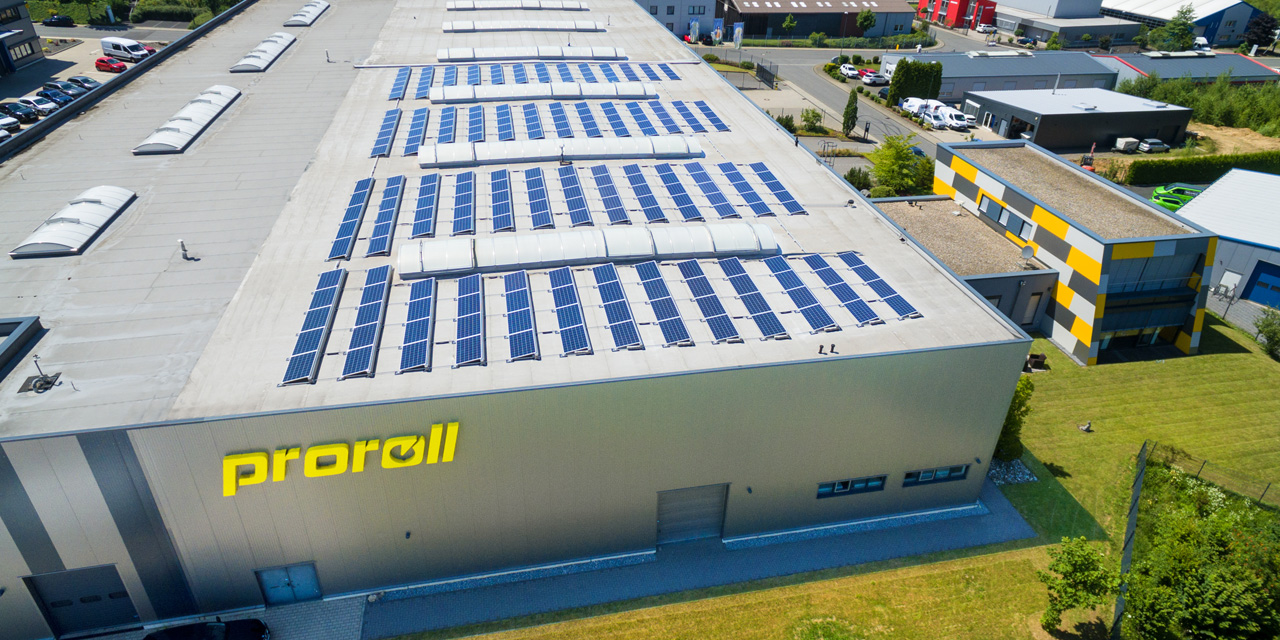 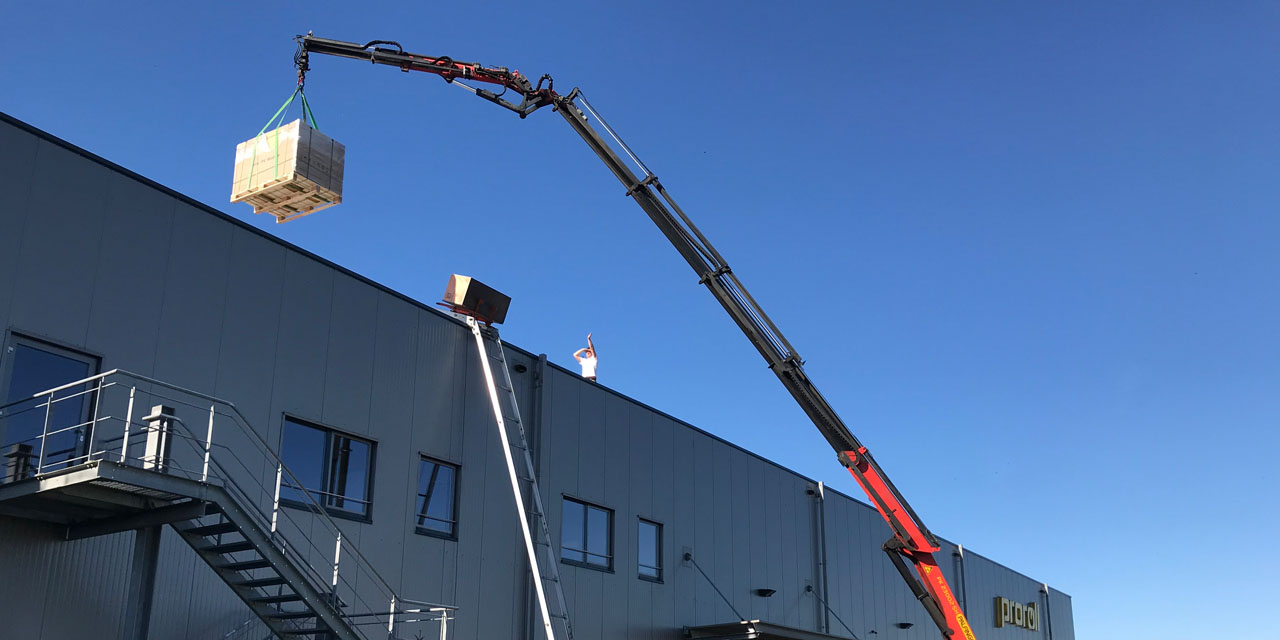 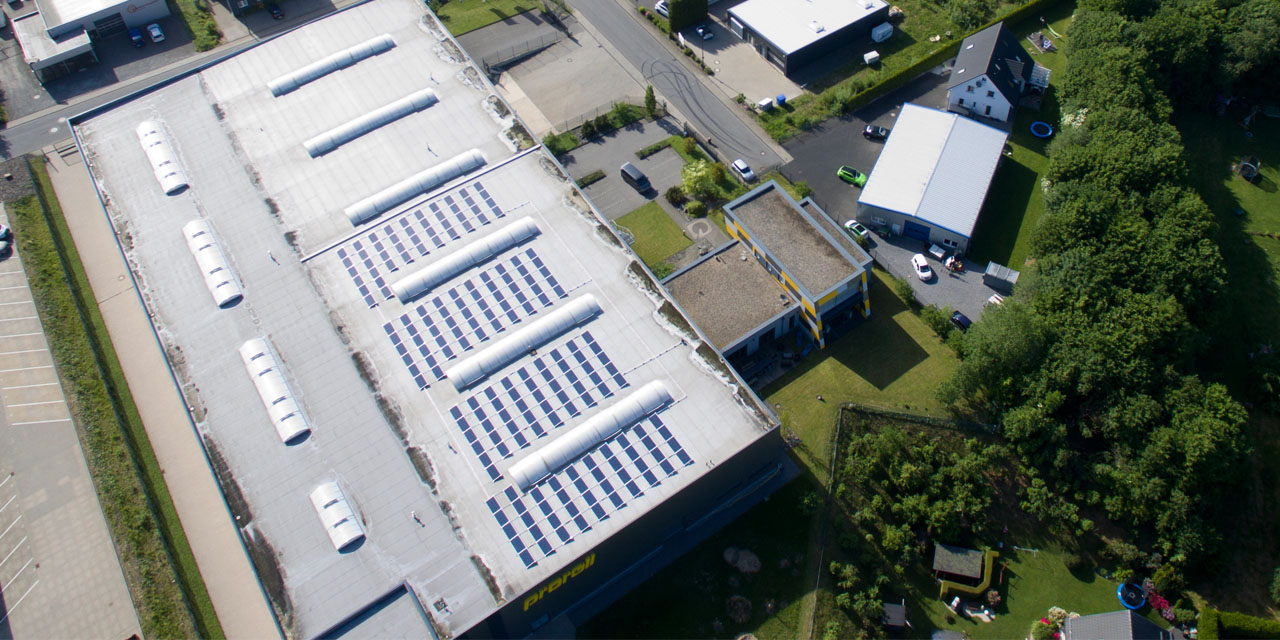 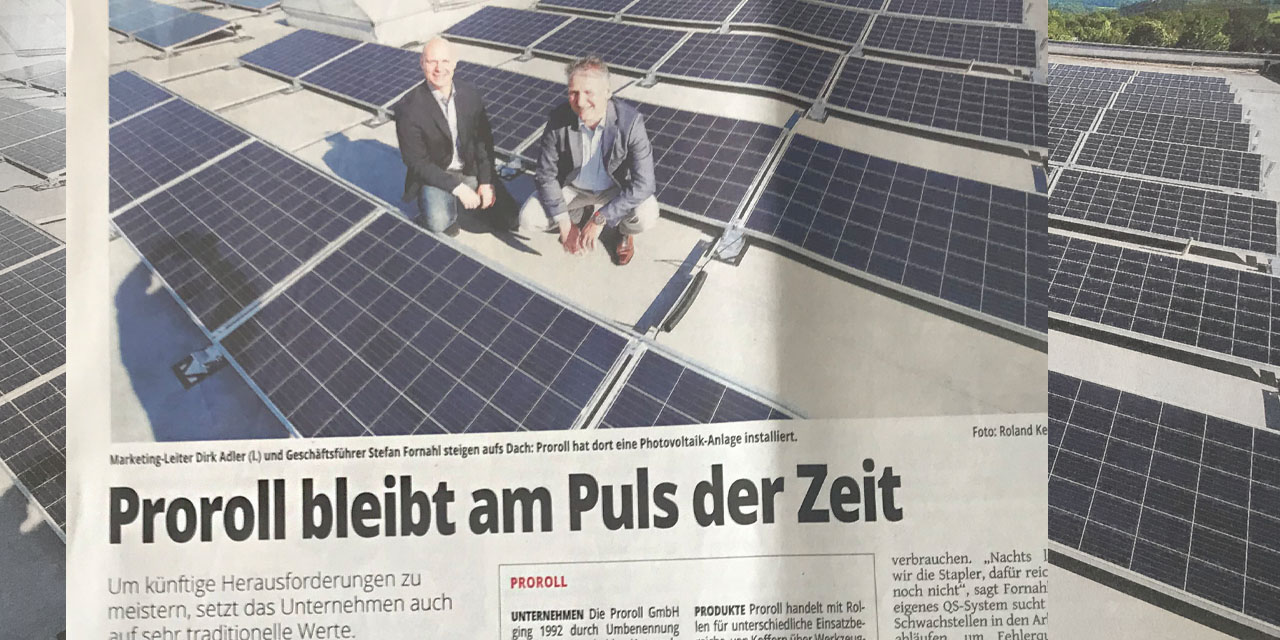 proroll keeps its finger on the pulse of time

For Stefan Fornahl, the path to the future begins in the past. When the managing partner of the company Proroll talks about his way of working and his recipe for the future, one feels like being back in the “good old days”. “I want to meet everyone at eye level, whether customer, supplier or employee” says Fornahl before he talks about partnership, reliability and “fair and correct dealings”. Ancient values that in some companies have “certainly been forgotten” or may even have been “sacrificed”. “But my experience shows it’s the best way to go.”

Fornahl, a 51-year-old wholesale and foreign trade merchant, seems like someone who is constantly on the go. “I’m more of a salesman guy,” he says about himself. And: “Standing still is a step backwards for me.” In just 30 years, he turned a small castor dealer in Remscheid, where his father joined in 1986 as a restructuring partner, into a medium-sized company with almost 30 employees. In 1999 the company moved to Hückeswagen, where it now manufactures castors and office chair components and sells them throughout Europe.

Of course, this is only possible if you always keep your finger on the pulse of time. First Stefan Fornahl expanded the pure trade with their own production, later the office chair components were added.And again and again customers brought new challenges to the company. “Earlier we use to say: The main thing is that it rolls” Fornahl remembers. Today, the requirements are much higher.

For a case manufacturer, Proroll developed an optically unique castor to round off the individual design of the cases. For a manufacturer of hairdressing accessories a castor that is particularly easy to remove and clean. “The client came to us at some point and said the hairdressers would always complain that hair got caught in the castors.” So a solution was found.And when the regulations for harmful plasticizers in plastic castors were changed a good five years ago, Proroll had already come up with a solution – since then almost lovingly called it an “organic castor”. “Business with individual products has developed strongly,” says Stefan Fornahl. The company’s current castor catalogue contains around twice as many products as ten years ago.

But that is not all that there is, as marketing director Dirk Adler knows. “Many of our products are so similar to other market players,” he says. “We’ll have to do better than that to delight our customers.” Service innovation variability also counts. “And sometimes we also have to think for our customers.” Adler likes the American point of view instead of asking for “cheap” rather than “value”, meaning added value. “The question is:What do I get for my money,” he says. “And for us, this is a product that has really been thought through.”

And this from the very beginning to delivery. “We visit our suppliers several times a year, including those in China,” says Stefan Fornahl. “These are our partners.” The delivery and transport routes are also kept in mind. And of course the working conditions at the headquarters in Hückeswagen. The company has just installed a photovoltaic system, so it can use its own electricity at least during the day (Fornahl: “At night we charge or forklift trucks and its not sufficient for that.”). Our own QA system searches for weak points in the work processes in order to exclude sources of error. And in order to be able to communicate better in a team, Proroll has been working with a Munich coach for years. He trains the employees briefly in the so-called Herrmann Brain Dominance Instrument: HBDI. A model that assumes that a person’s way of thinking can be depicted in four quadrants and that is also applied in the management and development departments of large corporations.This minimizes friction losses during discussions.

Stefan Fornahl and Dirk Adler are convinced that customers feel this and appreciate this effort. “There are customers who order from us without knowing the price,” says Fornahl. “They know we’re not going to con them.” And which is almost an even bigger compliment: “Many also say they just like to call us.” Because the employees are friendly. And their statements are binding. “We have grown through trust”, Stefan Fornahl is convinced.Another ancient value that makes the company fit for the future. 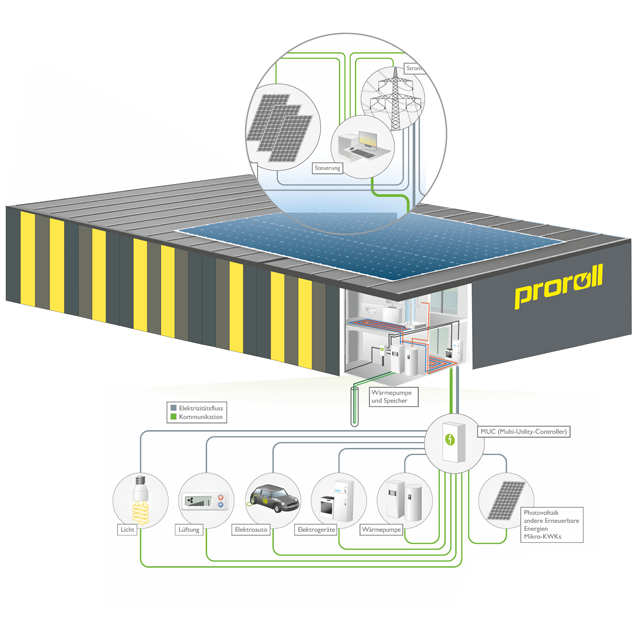